We rely on many years of experience and continuous training. This combination makes all our employees specialists and competent contacts. 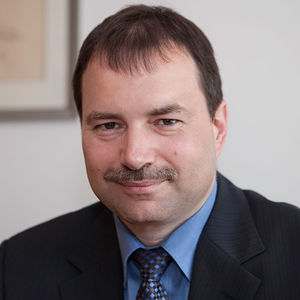 Born in 1967, has played a key role in shaping the development of Stanztechnik Schulte.

The trained businessman joined the company in 1989.

After completing his training as an industrial specialist in our company, he was already given power of attorney at the age of 26 and was appointed managing director four years later.

Stefan Schmidt has been managing partner of Stanztechnik Schulte since October 01, 2002. 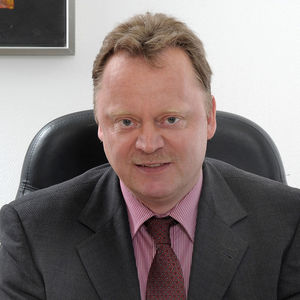 The trained coachbuilder and tool setter began his career in the company in 1989 as assistant to the operations manager.

With additional training as a Refa specialist and technical specialist, Thomas Koops qualified for his technical management function and has since ensured optimum operating processes and on-time deliveries.